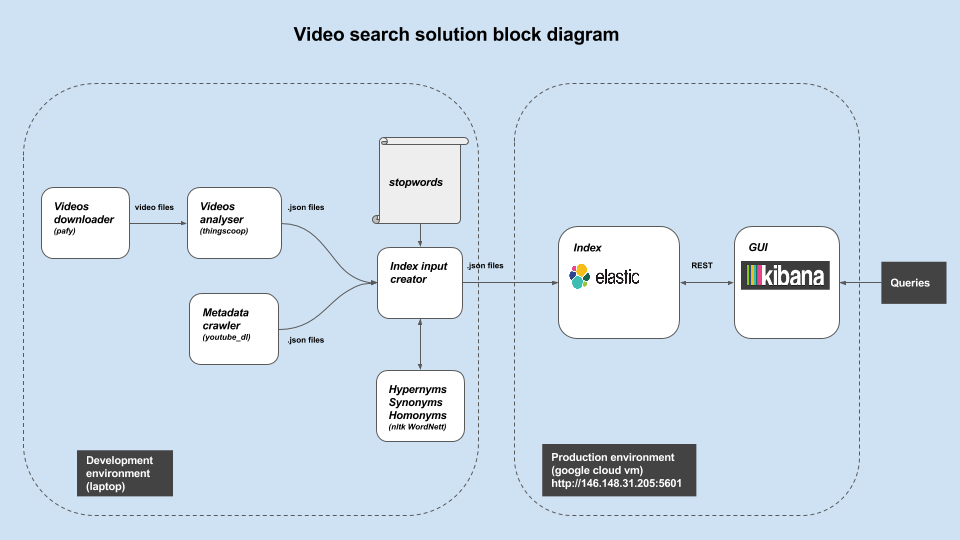 I was part of a group that did this work. The other group members are (Evan Durfee, Magnús Þór Benediktsson, Nick Anderson and Sofia Broomé);

When it comes to indexing video databases (e.g. youtube), the majority of existing search engines uses the textual metadata associated with the videos (i.e. title, description, etc.) to index them (I don’t know about youtube). This metadata includes things like the title of the video, the description, the uploader, the upload date, etc. The quality of returned videos (in term of satisfying the user need) for search queries depends to a large extend on how good the videos metadata describes to the videos.

The overall idea is to extract a textual representation for each video (see below how), and use the words in the generated text as tokens to index the videos in Elasticsearch. The indexing pipeline of our search engine is illustrated by the shown diagram. Below is a description for each box:

We did not have enough time to compare the built search engine to a traditional one (a one uses the video metadata for indexing) in term of recall and precision, but the performed evaluation (recall and precision for a set of 5 queries) encourages a further more thorough investigation of such approach. One limitation of this approach is that, the generated video text (Thingscoop output) impacts the performance of the search engine; Thingscoop output is comprised of the objects present in the videos (cars, dog, human, etc). Using captions generated from the videos (using something like this) would result in a better search engine. 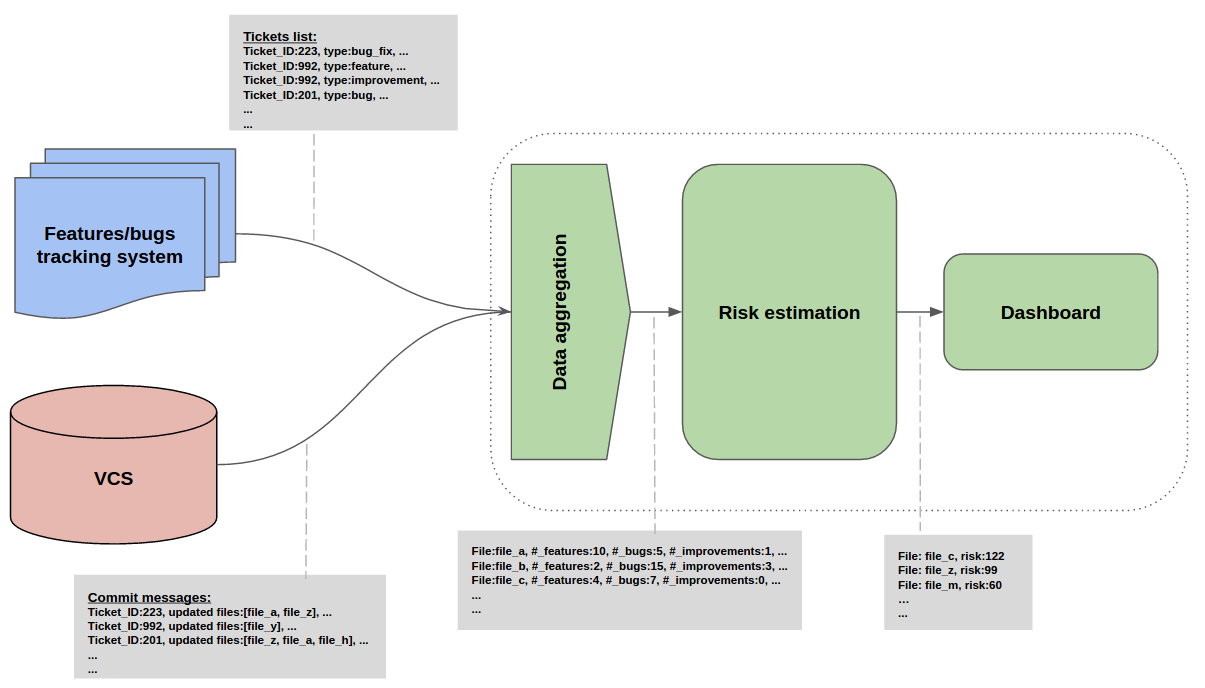 An implementation of a Google algorithm developed by its engineering tools team for predicting faults in source code files. Here I’ll describe the ongoing implementation at my workplace where we use Git to version-control our code and Jira to track our features, improvements and bug fixes. 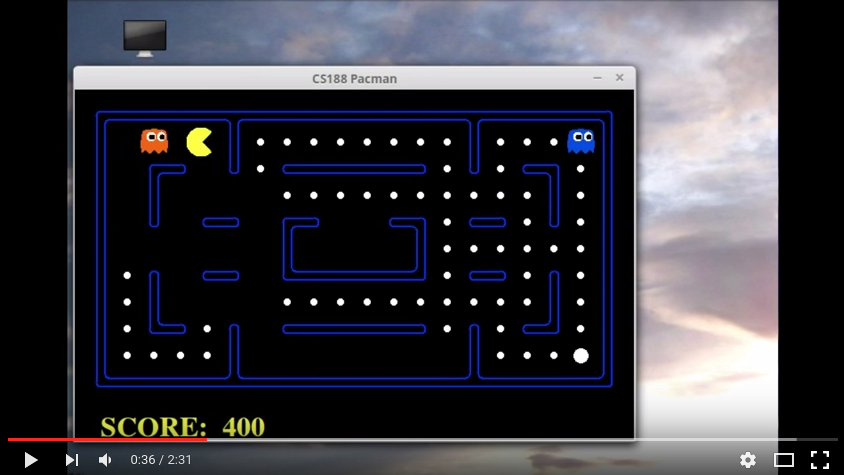 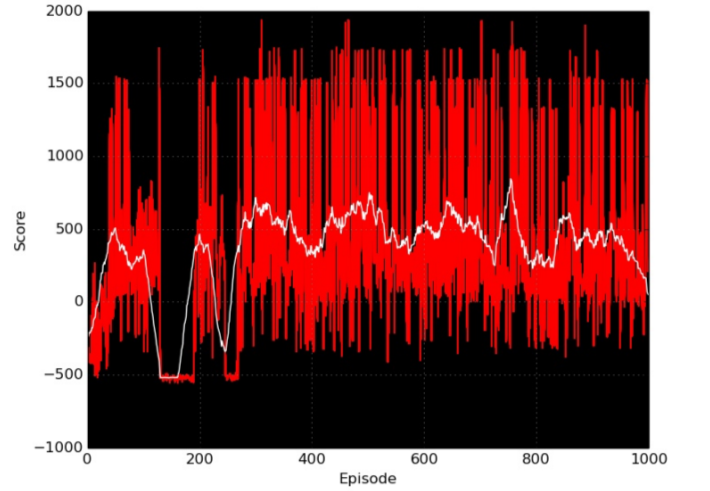 This work was done together with Omar El-Shenawy as part of an speech recognition course at KTH.

Until before the rise of deep learning (DL), state of the art speech recognition systems were dominated by Hidden Markov Models (HMM) coupled with Gaussian Mixture Models (GMM). GMMs (used as emission probabilities for the HMMs) modeled the phonemes probabilities given an acoustic input (a sound wave represented as a time-series), while the HMMs modeled sequences of phonemes (which can be full words) (sequence decoder). Thanks to deep learning, speech recognition systems performance improved significantly and that is primarily to using deep neural networks for phonemes modeling instead of the GMMs.

Inspired by Google’s work, we devised a similar approach for the phoneme prediction task. Each phoneme acoustic signal is converted into an spectrogram image, and used resulting images as input to train a deep convolutional neural network (CNN) to predict the phoneme class given the spectrogram input. This CNN could then replace a GMM in a decoder; i.e. use the CNN for the HMM emission probabilities. Being translational invariant and capable of modeling correlations, CNNs sound a good candidate for speech where spectral variations (resulting from the different speaking styles) are a norm. Following are some details of our method:

To investigate the model, we extracted phonemes from the TIMIT dataset. We used 39 out of the 61 phonemes in the datasets.

Each phoneme acoustic signal is first split into 16ms overlapped Hanning windows (15.5ms overlap). Fast Fourier Transform are then applied on each windows to create the spectrograms. The spectrograms were generated with utilizing part of this project. Sample spectrograms for phonmes “sh” and “ao” are shown at the begining of this post.

We did choose a CNN architecture similar to the famous AlexNet. We used Digits framework (uses Caffe in the backend) for training the network.

We achieved a prediction accuracy of 79% on the test set (on 39 out of 61 phonemes). We thought a better results could be achieved if the network was trained for more iterations (we trained for 50 epocs in this work). Also the performance can improve of more data (all the phonemes) is used to train the network. We were also were not sure how effective the representation in discriminating between the phonemes. This could have been studied further by a help of a confusion matrix (for example).